With his return in Dragon Ball Super Chapter 87, the once tyrant Frieza reclaims his throne as the most brutal villain in Dragon Ball by dispatching a pair of protagonists. His arrival marks the end of a very short-lived group of villains and the beginning of a new reign of terror in the Dragon Ball universe.

The Beginning of Dragon Ball Super Chapter 87 continues the fight between Gas, Goku, Vegeta and Granolah. Qi’s body began to crumble and fell into an extremely degraded state after being hit repeatedly by many powerful attacks. Even with his body collapsing, Gas’s power level is far superior to that of Goku, Vegeta, and Granolah. With his strength so high, it seemed that Saiyan and Granolah had no chance, but then came the unthinkable. Elec’s plan to summon Frieza to Planet Cereal and let Gas kill him completely backfired.

Although Gas is considered the strongest warrior in the universe, he was gutted instantly when Frieza entered the battlefield and tore him to pieces, leaving only bones behind from his attack. It seems the two share some sort of history as Frieza remembers who he is, as well as the common strength level of all Heeters. In his new attempt to control the entire universe, Frieza ignores his powers and taunts Elec about his low level of strength against the other Heeters before completely vaporizing him. In a twist, Frieza then invites Oil and Macki to be his henchmen aboard his spaceship. Frieza’s cruelty is perfectly illustrated in this fast-paced sequence of events, where he kills the two central characters without hesitation, then forces the others to work under him. 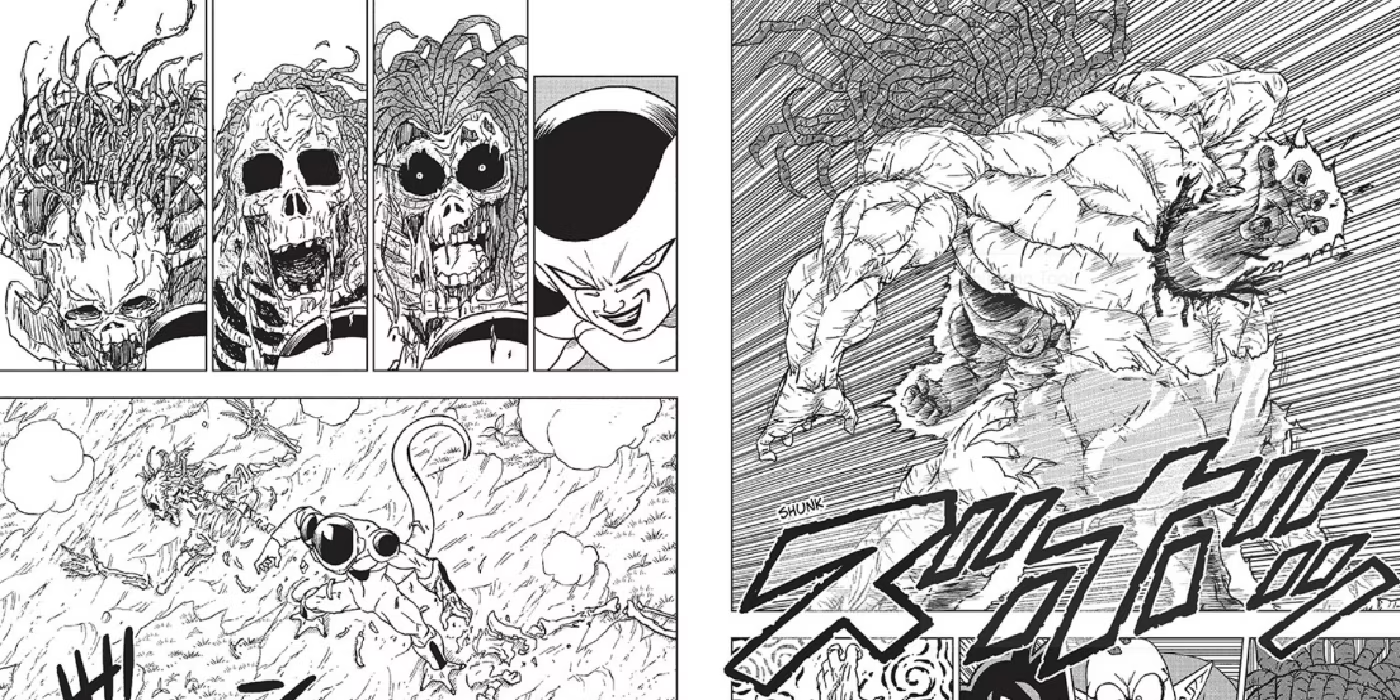 Frieza has always been one of Dragon Ball’s most brutal villains, and Dragon Ball Super proved the tyrant is just as evil as ever in its latest chapter. One of Frieza’s most important character moments is ordering the deaths of old Namekians and even killing a Namekian child the first time he’s present on the console. Even compared to other big, evil villains like King Piccolo or Majin Buu, Frieza’s complete disregard for anything that gets in his way has defined his personality more than any other trait other. It’s interesting that Frieza, with all of his newfound powers, chooses to forgive Goku and Vegeta in this chapter - two people he hates more than anyone in the universe. The simple truth could be that while he sees Elec’s information gathering as a threat, he no longer sees Goku or Vegeta as people worth dealing with due to his newfound physical prowess. he is Black Frieza.

Dragon Ball Super in general is often criticized for its lack of brutal fight scenes as the original Dragon Ball seemed to have a lot of it. Apparently, things started to change in Dragon Ball Super as Frieza demonstrated just how monstrous his true strength was. 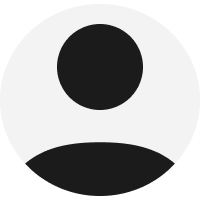