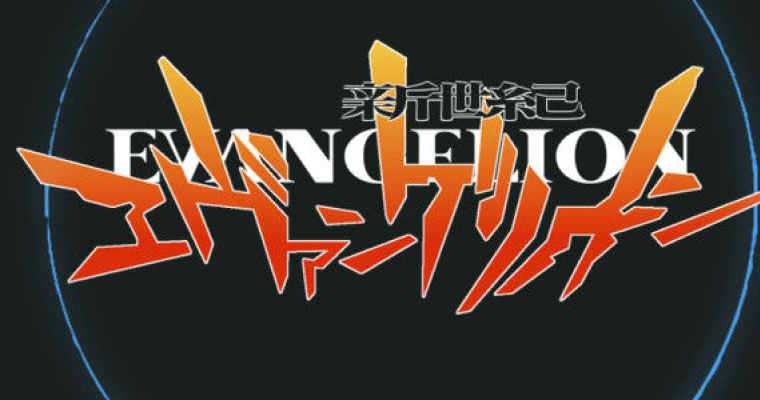 The virtual anime festival Cloud Matsuri was held online on the weekend of May 30 and 31, consisting of several hours of live-streamed material on each day. Much of that material consisted of interviews with industry professionals at three anime studios: Orange (BEASTARS), Science SARU (Keep Your Hands Off Eizouken!) and the venerable Polygon Pictures (Knights of Sidonia, Tron Uprising, Levius).

For Evangelion fans, meanwhile, the highlight was an interview with the CEO of Groundworks Co., which handles the character licensing for the franchise.

All of these interviews were conducted by Jeremy Graves of Anime Limited, who’s a familiar figure if you’ve attended British conventions or listened to the company’s “All The Anime” podcast. English-Japanese interpretation was supplied where needed by Bethan Jones, another familiar face at British anime events. Most of the event ran impressively smoothly, especially considering Anime Limited had never mounted a comparable event before. There was a minor hiccup midway through the BEASTARS interview, when the stream suddenly looped back to the start, but that was fixed in moments. Much more seriously, the stream of the Eizokuen talk on Saturday was hampered by severe buffering and jumping which made parts of the talk unwatchable. However, the organizers quickly announced that the talk would be repeated at the end of events on Sunday, when it played unimpeded.