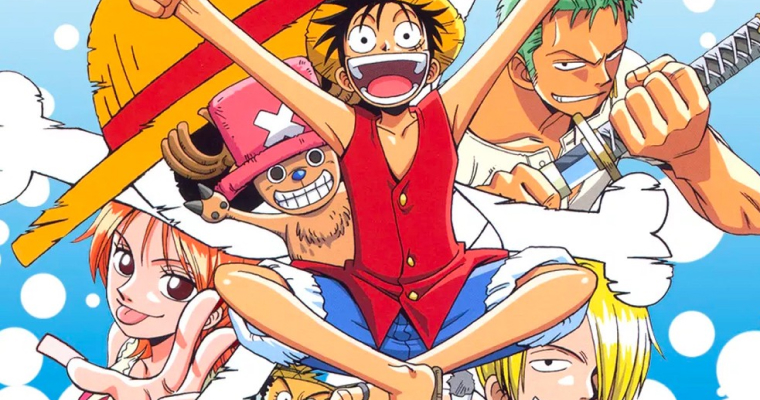 After a word that One Piece is “headed toward the upcoming final saga” in an advertisement for the 35th issue of Weekly Shōnen Jump, Eiichiro Oda, the manga/anime creator, recently revealed his plans to end the series. The news comes after Oda stated that he was 80 percent finished his vision of the story back in 2018.

During an interview on Arashi band’s a la tubo variety program, Oda noted that he plans to end the story in four or five years. Apparently, Oda has already decided on an ending for the adventures of Monkey D. Luffy that has been serialized since July 1997. Additionally, a One Piece editor revealed he also knows the ending potentially hinting that the finale of the manga is already being developed.

In case you missed it, pirate streaming sites KissAnime and KissManga have been shut down permanently.